Retail and HospitalityCannabis and Hemp
Home
Our Team 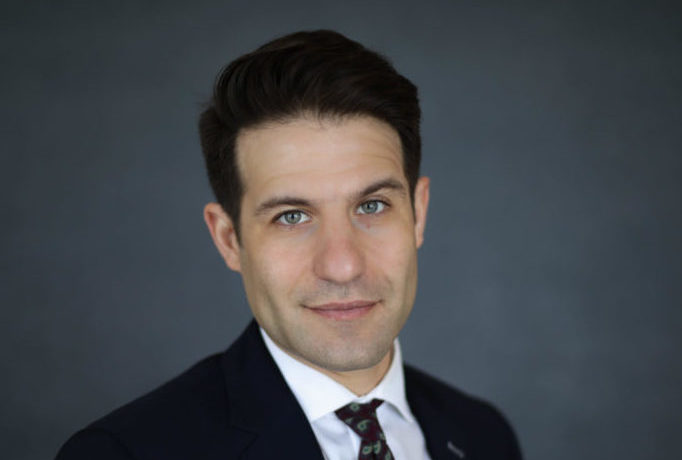 Jordan G. Cohen is a trial attorney who focuses his practice on commercial and professional liability litigation, including defending and counseling directors and officers, insurance brokers, and other professionals. In his commercial and professional liability litigation practice, Jordan draws on experience representing both individuals and corporations in a wide variety of civil litigation matters spanning general liability, product liability, and consumer rights. He has significant trial experience and is a skilled negotiator.

During law school, Jordan gained experience as a judicial extern with Magistrate Judge James Larson in the U.S. District Court for the Northern District of California.

In addition to his practice at Goldberg Segalla, Jordan serves as in-house counsel for Thank You For Coming, an experimental food and art space in Los Angeles. He also produced a feature-length documentary, I Think We’re Alone Now (2008), which was the official selection at several film festivals.

Jordan is a music lover, a constant reader, and an adequate surfer.