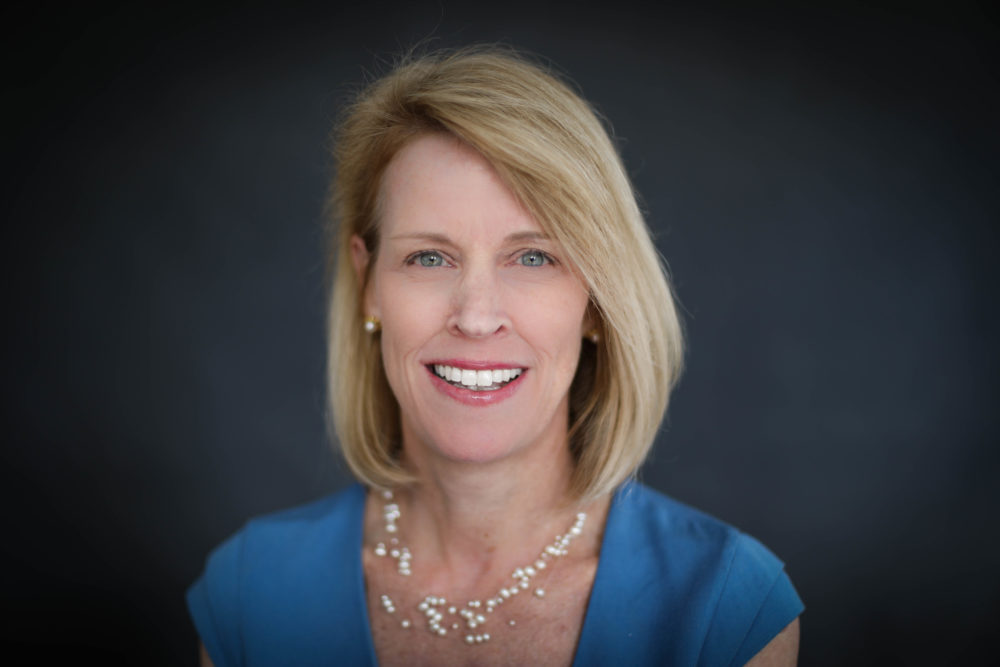 Regina Phillips predominantly defends cases involving allegations of medical malpractice, products liability, and general negligence. She has defended clients that include prominent physicians spanning various areas of expertise, major pharmaceutical companies, and one of the largest beverage producers in the United States. Regina brings to each case an exceptional degree of understanding of injuries and the medical field from her previous career as a New York City paramedic.

Admitted to practice in state and federal court, Regina has litigated matters in all state courts located in the New York City boroughs, on Long Island, and in the counties of Westchester, Rockland, Orange, and Dutchess, as well as the federal courts in the Southern and Eastern Districts.