Trucking and Transportation
Home
Our Team 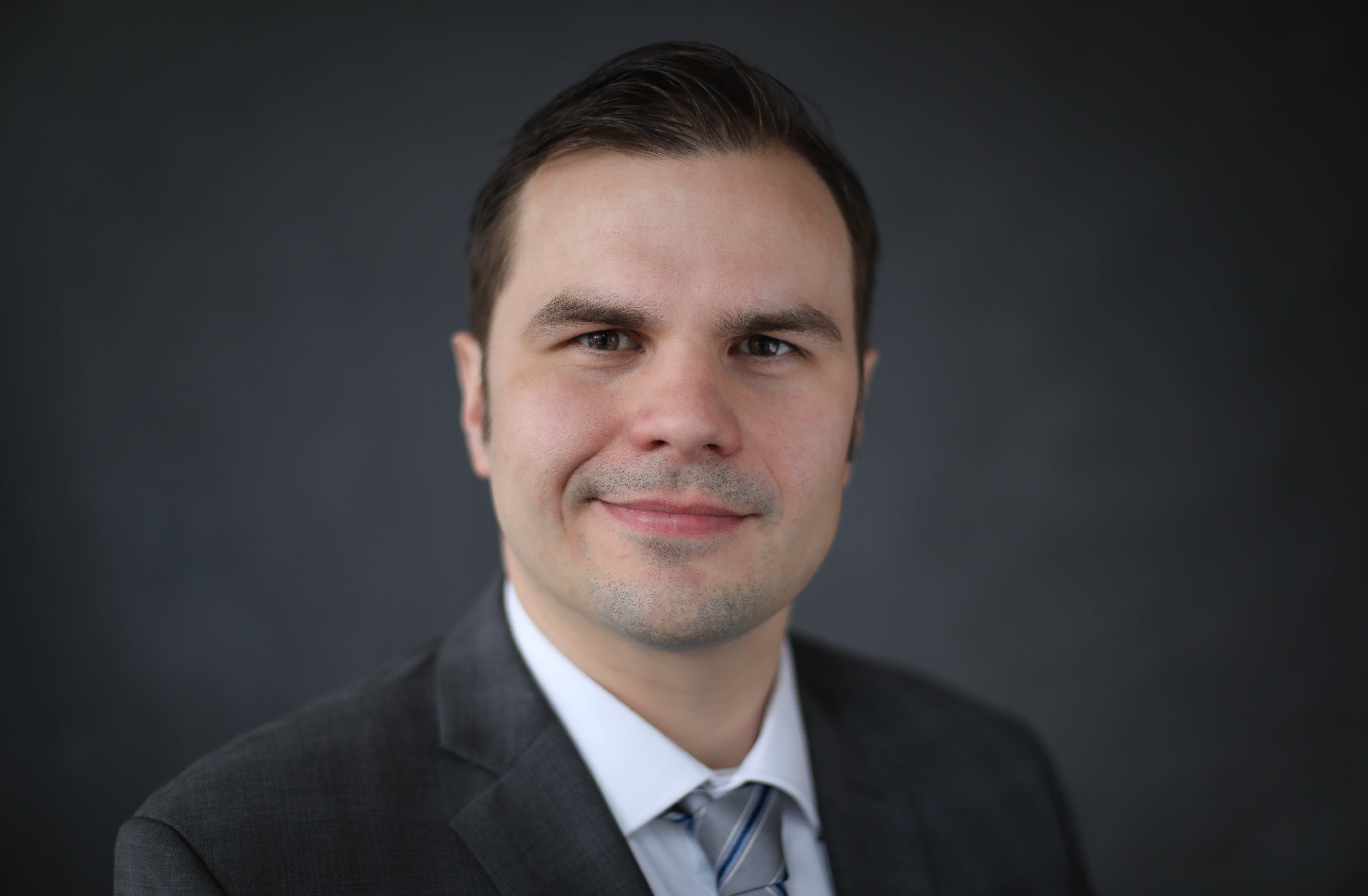 Owen R. Field’s practice focuses on defending product liability claims and handling catastrophic injury cases in transportation. With a diverse legal background that includes advocating for low-income clients and plaintiffs’ work, Owen offers clients broad-based knowledge and the ability to devise sound strategies to guide matters toward efficient resolution. He has experience negotiating and facilitating settlements, and handling cases in litigation at all stages including trial.

For nearly five years, Owen held positions that served the public interest in New York City, where he grew up. He served as executive director of a nonprofit in Brooklyn that provides free legal help, after-school tutoring, first-time job opportunities, and community meals to an underserved neighborhood. There, he represented hundreds of low-income clients by helping them overcome evictions and public benefit denials though representation in court and at administrative hearings. He then helped duplicate that model in other neighborhoods in New York City, as well as in cities throughout the northeast. He also served as a staff attorney with a legal services organization that was on the front lines of defending victims after Hurricane Sandy in Coney Island.

Will the Middleman Get Stuck with the Bill?