Commercial Litigation and ArbitrationEmployment and Labor

Municipalities and Public EntitiesCannabis and Hemp
Home
Our Team 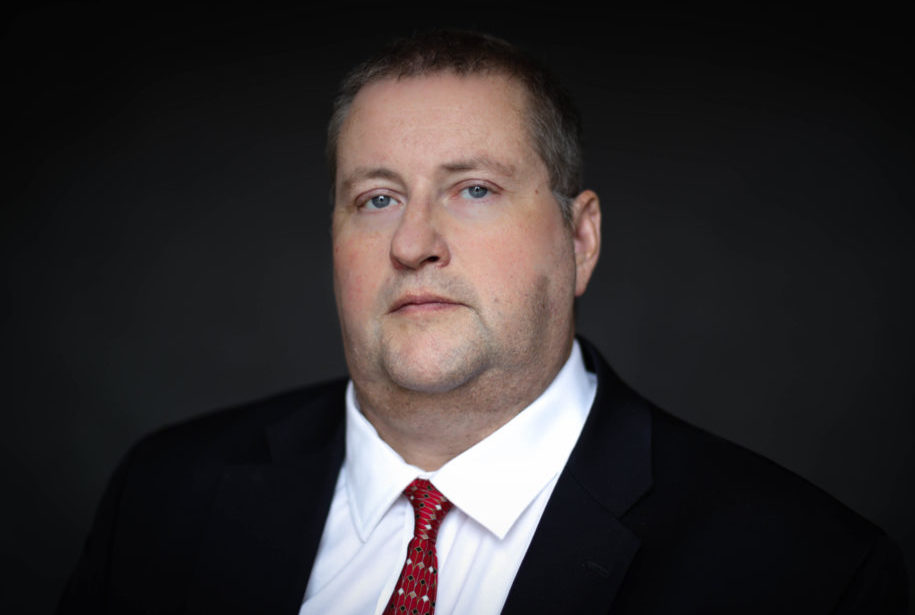 Sean P. Beiter concentrates his practice on the area of traditional labor law for private and public sector employers in the health care, public safety, manufacturing, transportation, education, office, professional, blue-collar, and white-collar settings. His practice focuses on counseling employers in the development of comprehensive strategies and approaches for success in labor-management relationships and disputes. He represents employers in collective bargaining negotiations, contract administration, grievance arbitration, and before the National Labor Relations Board and the New York State Public Employment Relations Board. Sean has also represented many employers in numerous disciplinary procedures in various forums, mediations, contract dispute arbitrations, and in compulsory interest arbitration proceedings. He has represented employers during strikes, lockouts, and a myriad of picketing disputes.

Sean routinely earns the recognition of his peers in the legal field, and has consecutively been listed by The Best Lawyers in America for the past decade. He was named Buffalo’s 2016 Labor Law — Management Lawyer of the Year, with only a single lawyer in each practice area in a given location earning the distinction. He has also been named to the Upstate New York Super Lawyers list every year since 2012.

Sean has considerable experience in representing employers in both state and federal court, before administrative agencies such as the National Labor Relations Board, the New York State Public Employment Relations Board, the Equal Employment Opportunity Commission, the State Division of Human Rights, and the federal and state Department of Labor.

Sean’s litigation successes comprise two victories at the New York State Court of Appeals, including In the Matter of Chautauqua County v CSEA, 8 N.Y.3d 513 (2007) and In the Matter of the County of Erie and Erie County Sheriff v PERB, et al., 12 N.Y.3d 72 (2009). He also successfully represented the City of Buffalo in wage freeze litigation involving both the Buffalo Police Benevolent Association and the Buffalo Professional Fire Fighters Association. In July 2015, he obtained a defense verdict that fully vindicated the employer in a jury trial on allegations of age discrimination under the Age Discrimination in Employment Act in the United States District Court for the Western District of New York.

Buffalo Business First, Who’s Who in the Law (Labor & Employment)