TransportationInsurance and Reinsurance
Home
Our Team 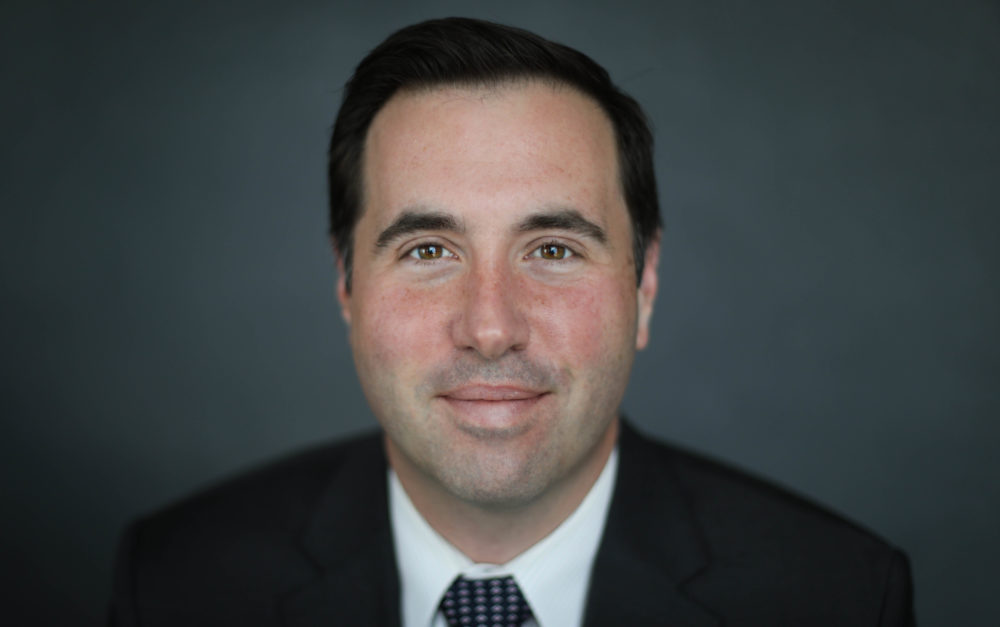 Chris Cavallo is a leader of the Global Insurance Services New Jersey team and of the firm’s Transportation Coverage team. Chris focuses his practice on representing and counseling insurers and other commercial clients in complex, high-exposure matters involving both first- and third-party insurance products, including extracontractual claims and claims arising under consumer protection statutes.  Chris regularly writes and presents on emergent insurance industry topics, and he is involved in leadership roles for the firm’s GIS Webinar series.

While at Georgetown University Law Center, Chris was a law clerk at the U.S. Attorney’s Office for the Southern District of New York and at the Lawyers’ Committee for Civil Rights Under Law’s headquarters in Washington, D.C.

Chris has successfully defended insurers in matters involving claims for breach of contract, breach of fiduciary duty, extra-contractual or “bad faith” claims, and alleged violations of consumer protection and consumer fraud statutes, and he has also represented insurers who have filed lawsuits to obtain a declaration of their rights and obligations under their policies.

View peer-review methodologies at superlawyers.com. No aspect of this advertisement has been approved by the Supreme Court of New Jersey.