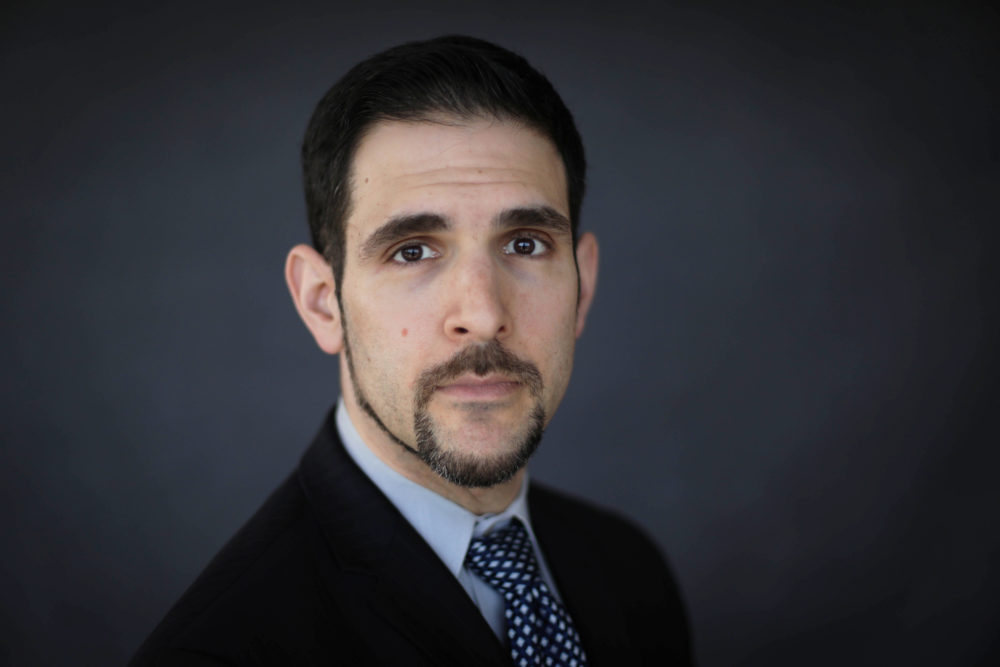 Daniel L. Klein is a highly experienced trial attorney who defends a wide range of liability claims. He has handled complex cases for more than a decade, working as an Assistant District Attorney in the Bronx District Attorney’s Office prior to joining Goldberg Segalla.

Daniel was involved in negotiating resolutions to complicated matters involving confidential informants, large corporations, the elderly, and special victims; working with private and municipal entities to organize, direct, and execute multi-faceted investigations in areas including embezzlement and contractor fraud; and representing the District Attorney in courtroom litigation, arraignment proceedings, and post-trial sentencing. He was chosen by the District Attorney’s Office from more than 300 attorneys to be cross-designated as a Special Federal Prosecutor with the Southern District of New York in United States v. Rabinda Singh.