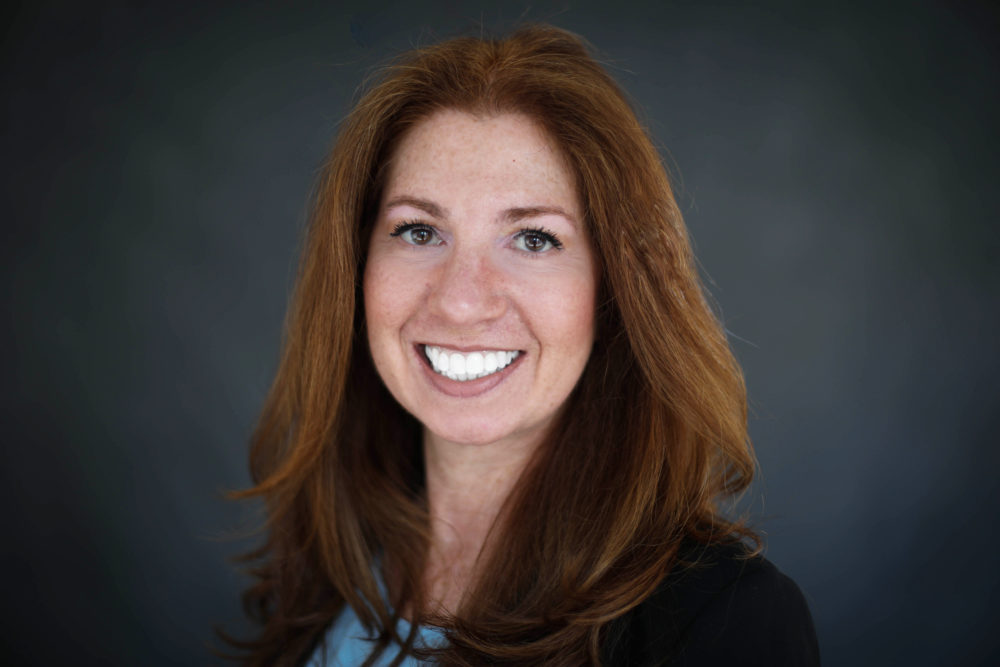 Before entering private practice, Jacqueline worked for the New York City Police Department in a pilot program, the Civil Enforcement Unit, reporting directly to the police commissioner and mayor. In this role she litigated quality-of-life crimes in the State Supreme Court and Appellate Division. She also taught in the Police Academy and worked closely with undercover officers to gather evidence for cases and orders to show cause, and for trials.