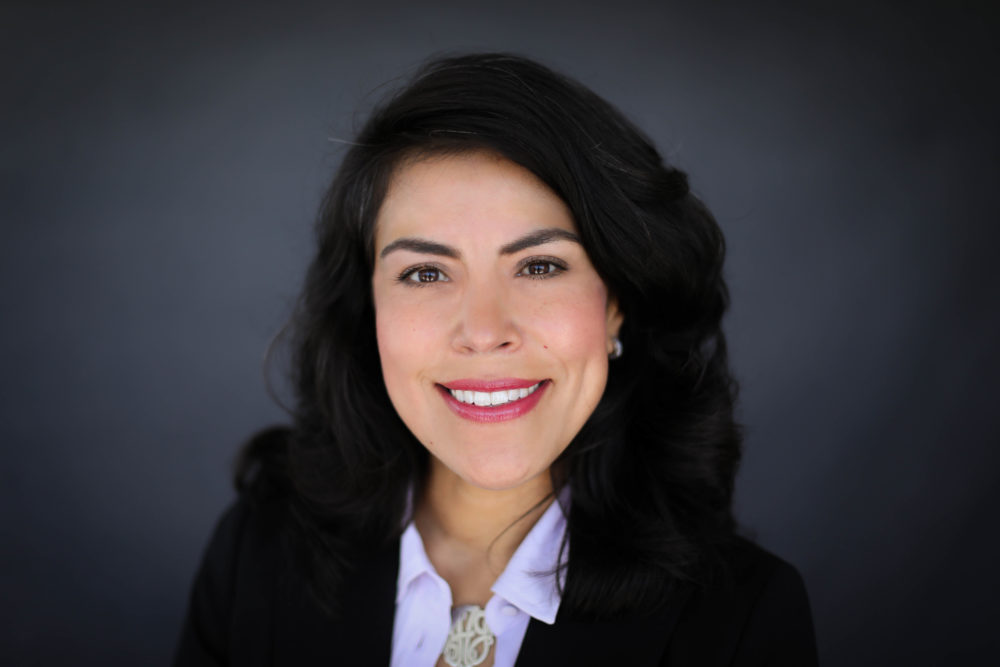 Karen Saab-Dominguez is a highly experienced attorney and a leader in the firm’s General Liability and Transportation groups. She handles diverse civil litigation matters involving premises liability, negligent security, products liability, labor law, employment, and transportation for a variety of high-profile clients, including regional and national businesses and insurers. She brings to each matter a multi-disciplinary approach to defense strategy that is streamlined, focused, and marked by meticulous and personalized attention, investigation, and evidence-gathering. Karen has a wealth of experience representing trucking companies and truck drivers in accident-related claims alleging personal injury, catastrophic loss, and property damage. She is a member the firm-wide 24/7 Rapid Response and OSHA Rapid Response groups for trucking and construction clients, and is a frequent lecturer on emerging legal trends and other topics of interest within these industries. Karen is also a member of the firm’s Women in Trucking team and serves as co-chair of CLM’s Diversity and Inclusion Committee.

Prior to her time in the District Attorney’s office, Karen worked with Sanctuary for Families, the leading nonprofit in New York State dedicated exclusively to serving victims of domestic violence and sex trafficking and their children. During her time with Sanctuary, she tried 15 to 20 family court matters to verdict.