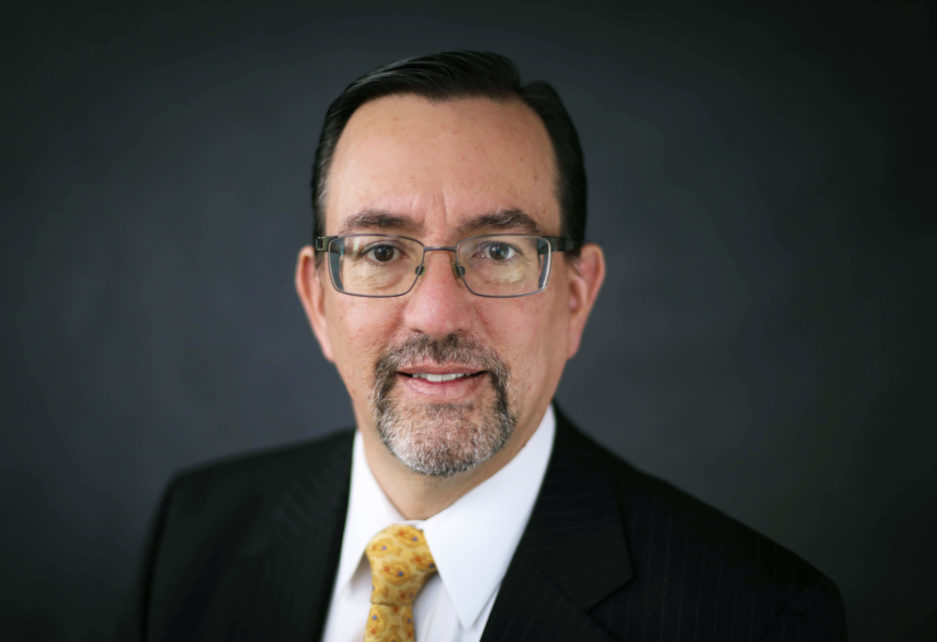 Mike has more than 25 years of experience handling insurance coverage claims and litigation on behalf of major insurers throughout the United States. He has an extensive background in environmental claims under commercial general liability policies and specialty environmental policies and has assisted clients with claims involving the application of the pollution exclusion, surface and groundwater contamination, ground pollution, and hydro-fracking.

Mike has also advised clients on a number of significant claims involving data privacy, intellectual property, false advertising, and business torts. His experience includes counseling carriers on policy form wording with respect to data breaches, cyber liability, and intellectual property infringement claims and was recently involved in a case that was closely watched by the insurance industry involving insurance coverage for a highly publicized data breach. Mike was also involved in two groundbreaking cases holding that claims for faulty workmanship in construction were not covered under CGL policies. He has represented insurance companies in bankruptcy court and has formulated strategies for carriers to best protect their rights when policyholders are in bankruptcy. He has also represented clients in commercial disputes and litigation, including matters relating to contractual indemnity, transportation accidents, and governmental immunity.

Mike currently leads the group of former chairs for the Insurance and Reinsurance Committee of the International Association of Defense Counsel, an invitation-only professional association for corporate and defense lawyers around the world, after having recently served a two-year term as the committee’s chair. He is also a frequent speaker and author on insurance litigation and emerging issues and was recently named a fellow of the American College of Coverage Counsel, an exclusive group of the top insurance attorneys in North America.

Admitted as a Fellow into the American College of Coverage Counsel, 2016

Harleysville Mut. Ins. Co. v. Buzz Off Insect Shield, L.L.C. — recognized by Mealey’s as one of the United States’ most significant insurance decisions in 2010

*View peer-review methodologies at superlawyers.com. No aspect of this advertisement has been approved by the Supreme Court of New Jersey.

Michael A. Hamilton Discusses with Law360 Insurance Property Cases to Watch in the Second Half of 2022