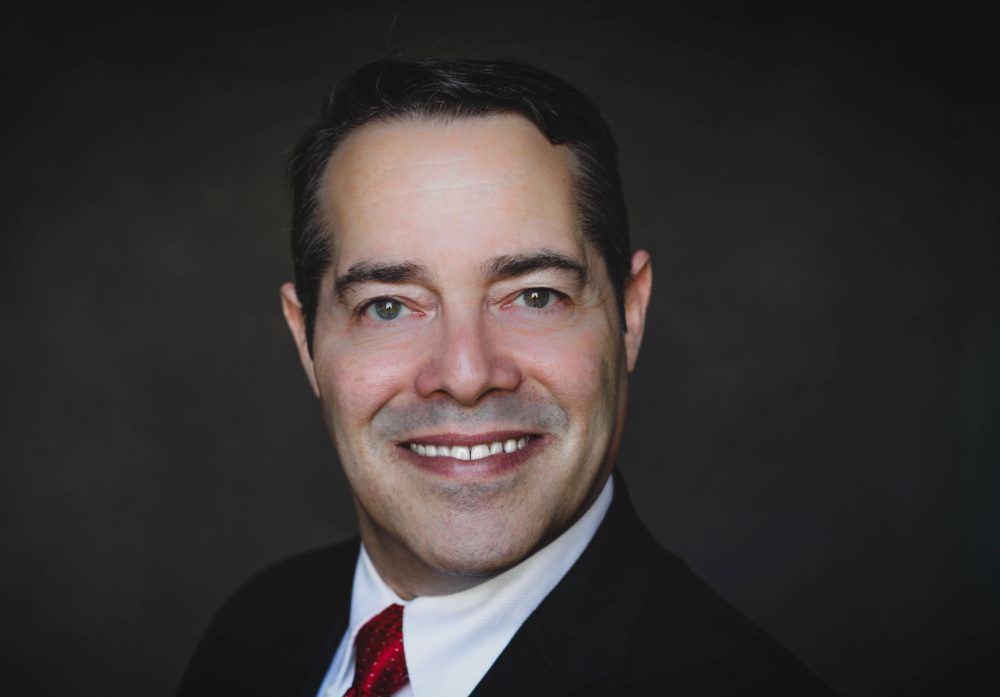 Reed draws on previous experience as a partner at two large insurance defense panel firms, where he was responsible for representing insureds in automobile accident, premises liability, and Labor Law matters.

Reed has earned recognition among his peers for arguing a case to the New York State Court of Appeals that presented an issue of first impression: whether undocumented aliens can recover lost wage damages in personal injury actions. Based upon a decision of the U.S. Supreme Court in a labor relations case (holding that back wages couldn’t be awarded to undocumented aliens because they are not authorized to work under federal law), Reed developed a strategy to get the New York State Court of Appeals to address the issue in the context of personal injury actions by simultaneously raising the issue in cases pending in New York County (within the Appellate Division First Department) and Richmond County (within the Appellate Division Second Department). Both cases were decided differently by the respective motion courts, and both Appellate Departments reversed thereby setting up a split of authority for the Court of Appeals to resolve. The resulting decision by the Court of Appeals—decided together under the name Balbuena v. IDR Realty—opened the door for defendants to explore a plaintiff’s immigration status as an issue that is relevant to an award of lost wage damages.

Recognized as the preeminent authority on this subject, Reed has published and presented widely on this decision, its aftermath, and its implication in other contexts, and was invited by New York Law School to judge a moot court competition with a fact pattern based upon his seminal appeal.

Attentive to the balance of each client’s immediate needs and long-term interests, Reed also has exceptional experience in assessing and pursuing indemnity, insurance, and risk-transfer opportunities, and he has published and presented widely on the subject.

In the New York State Labor Law case Samaroo v. Patmos Fifth Real Estate, two elevator installers fell down an elevator shaft in a building under construction that was owned by Reed’s client, Patmos. The client had no written contract with the plaintiffs’ employer, who was instead contracted by the prior building owner. Reed successfully moved for contractual indemnity against the employer, arguing that the employer’s contract with the former owner was assigned to the current owner when it bought the property. That decision was affirmed in an appellate decision issued during the trial. As a result, although the building owner was found statutorily liable, it paid none of the damages because it was indemnified by the employer and general contractor, and it was able to recover the defense costs it incurred during the multi-year litigation plus interest (a substantial sum)—consequently, the client actually profited from being sued.