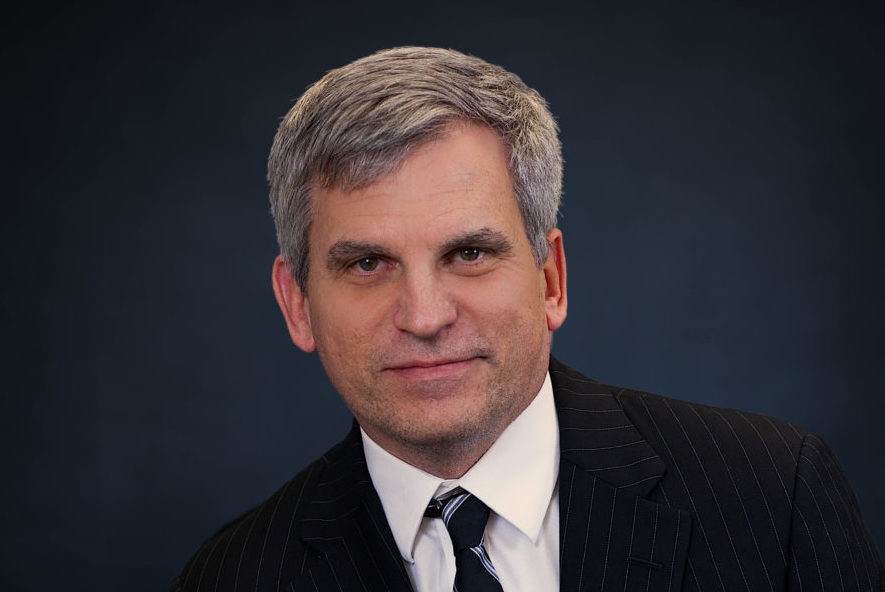 Albert Joseph Holl serves as Goldberg Segalla’s investigations counsel and works across the firm’s practice areas to ensure critical and complex investigations handled on behalf of our clients are conducted with excellence, sensitivity, and integrity. Drawing on over 25 years of combined investigative and legal experience, A.J. serves as special counsel for the firm’s rapidly growing Transportation group, and deploys to critical incidents and catastrophic accident scenes to provide timely and crucial information to key stakeholders. He ensures the necessary investigative and expert resources are being engaged, that key witnesses are identified, and that critical evidence and documents are preserved. A.J. also conducts and oversees investigations critical to assessing risk in high-stakes litigation, and leverages his deep expertise to provide counsel on investigative matters to GS clients in numerous sectors and industries.

A.J. brings a diverse and highly refined skillset to his role as investigations counsel. He is a 17-year veteran of the Federal Bureau of Investigation and spent the first part of his FBI career as a special agent assigned to the New York Division where he conducted investigations that resulted in the dismantlement of national and international violent drug trafficking organizations and gangs. Following the 9-11 terrorist attacks, A.J. was selected for a leadership role at FBI Headquarters in major counterterrorism investigations, and ultimately served overseas in this role. In 2005, A.J. was appointed as the head of the FBI Office in Corpus Christi, Texas. In 2006, he was the recipient of the Attorney General’s Award for Exceptional Service, the Justice Department’s highest service award, for work that resulted in the disruption of an active terrorism plot.

A.J. worked as a litigator with a top Texas law firm for seven years before joining Goldberg Segalla in 2016. He has tried cases to verdict for Fortune 500 companies and continually brings his combined legal and investigative skills to bear for clients in high-stakes litigation. A highly experienced litigator, he is routinely called upon to respond to critical incidents and to conduct investigations necessary to defend major lawsuits.