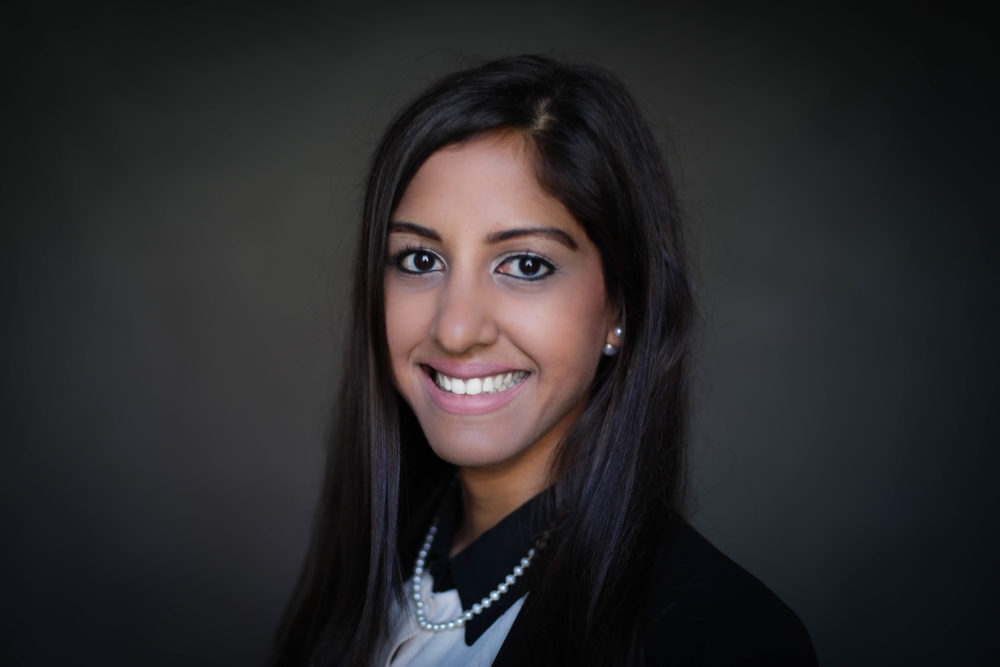 Crystal A. Blitz maintains a focus on workers’ compensation matters, serving employers, insurers, and third-party administrators. She draws on a background including time spent in-house at an insurance company, where she negotiated settlements in personal injury cases. She gained experience as a judicial extern for Judge Wexler in the U.S. District Court for the Eastern District of New York where she was involved with jury selection, trial observation, and drafting court documents for civil proceedings. She also served as the judicial law clerk to Judge Nieves in Middlesex County’s Superior Court where she prepared orders, decisions, and opinions in all trial proceedings in Criminal Court. Crystal was previously a court-appointed mediator and was involved in settling small-claims cases and landlord-tenant cases.