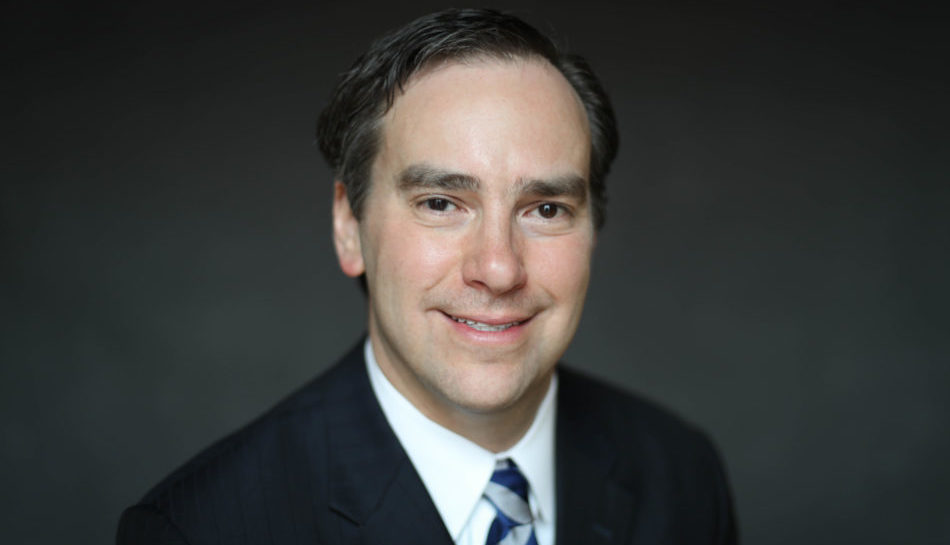 Highly regarded among his colleagues, Marc has received a peer-rating of AV Preeminent, the highest possible rating, from Martindale-Hubbell, as well as an AV Preeminent rating from the Martindale-Hubbell Judicial Edition, which reflects the opinions of members of the bar and judiciary. Consistently recognized for his commercial litigation experience by Best Lawyers in America and Super Lawyers (in both Upstate and Metro New York), in 2019 Marc received Business Journal’s Influencers: Law distinction, reserved for the top 100 most influential lawyers in the country.

Marc currently serves on the University at Buffalo Law School Dean Advisory Council and the Binghamton University Harpur College National Law Advisory Council Steering Committee. He is also actively involved in a number of civic organizations, including the Board of Governors for the Buffalo Jewish Federation, as the treasurer for the Va’ad HaKashrut of Buffalo, and as a committeeman for the Town of Amherst Republican Committee.

While pursuing his bachelor’s degree and master’s of business administration at Binghamton University, Marc interned at the U.S. Department of Commerce, International Trade Administration, and at the U.S. House of Representatives for Congressman Bill Paxon. Additionally, during his semester abroad with the Hebrew University of Jerusalem, Marc interned for the Mayor of Jerusalem and Peace Watch, a watchdog group that monitored the implementations of the Oslo Accords. While pursuing his J.D. at the State University of New York at Buffalo Law School, Marc clerked at the U.S. Attorney’s Office for the Western District of New York, as well as with the Hon. William M. Skretny, U.S. District Court for the Western District of New York. He also interned for the school’s Institute for Local Governance and Regional Growth to develop the first progress report of its State of the Region Project.

The Best Lawyers in America