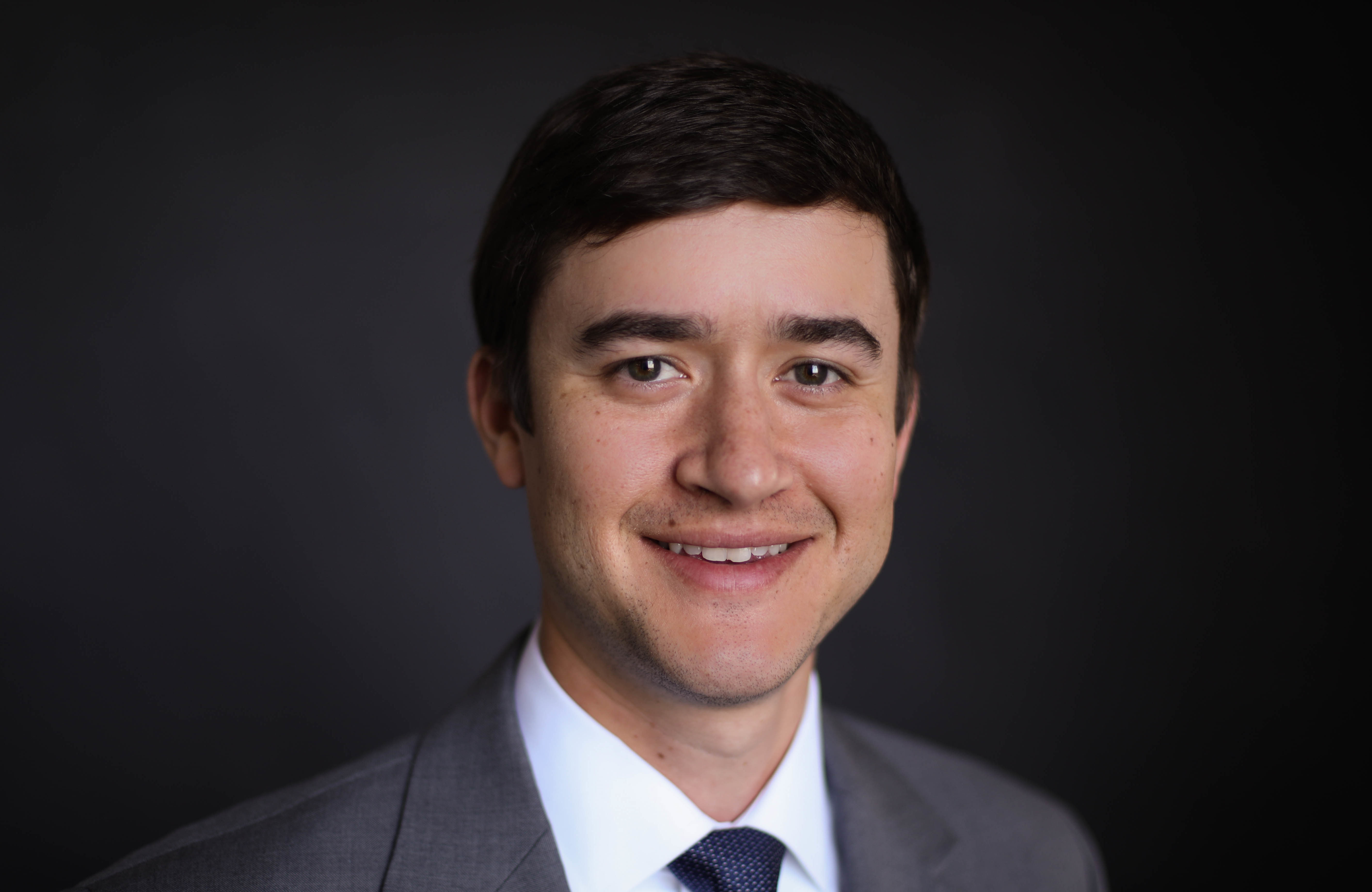 Ben S. Greenberg concentrates his practice on representing employers in all types of workers’ compensation claims. Additionally, he advises and defends employers against discrimination suits in both federal and state court. Ben has a special emphasis on the transportation industry, and currently serves as a vice chair of the firm’s Transportation group. He is also a member of the Board of Directors for the North Carolina Trucking Association.

Ben has defended clients before all levels of the Industrial Commission, North Carolina Superior Courts, the North Carolina Court of Appeals, and the U.S. District Court for the Western District of North Carolina. In addition to his defense practice, he is a regular presenter on the interplay of workers’ compensation, Family and Medical Leave Act (FMLA), and Americans with Disabilities Act (ADA) issues as well as claims mitigation strategies for employers.

While earning his J.D., Ben completed externships at the North Carolina Court of Appeals and the United States Bankruptcy Court for the Eastern District of North Carolina.

Ben S. Greenberg Discusses How a Failed Drug Test Doesn’t Have to be the End for Truck Drivers

Ben S. Greenberg Quoted in "Is There a Better Way to Drug Test?" Heavy Duty Trucking

Industries in Focus: Trucking and Transportation

Ben Greenberg Featured in "Data Shows There Are More Truckers Than Ever, but Experts Say the Driver Shortage Is Still an Issue," Transport Topics News

Ben S. Greenberg Re-Elected to the Board of Directors of the NC Trucking Association