Employment and LaborCommercial Litigation and Arbitration 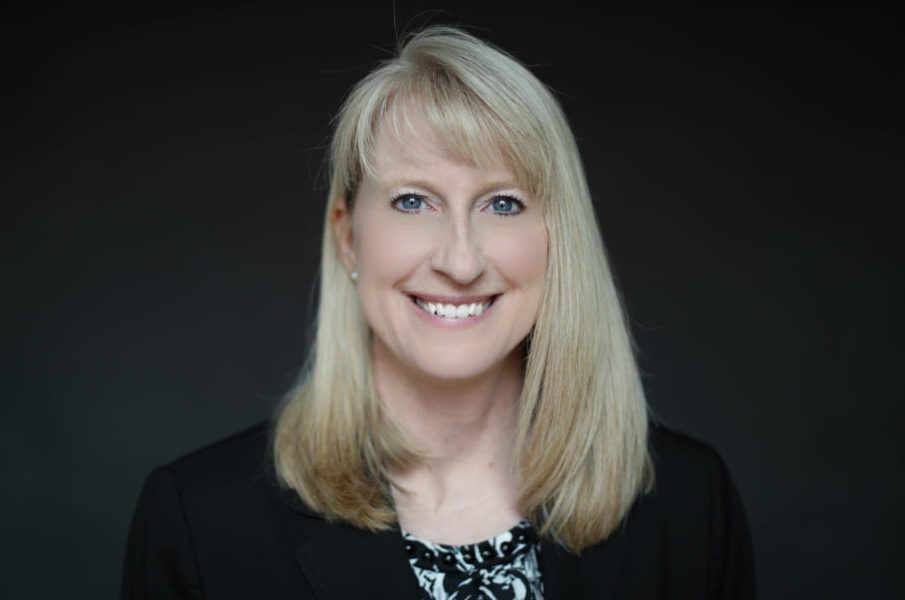 Kristin Klein Wheaton counsels and defends the interests of clients facing employment and labor issues, civil rights and discrimination claims, and complex commercial disputes. A skilled problem solver with over 20 years of legal experience in both the private and public sectors, Kristin’s wide-ranging practice includes labor and employee relations, contract negotiations, conducting internal investigations, and assisting clients with Human Resources and employment counseling, as well as the creation and maintenance of compliance policies and strategies for state and federal laws. These clients include municipal bodies, such as towns, villages, counties, law enforcement bodies, and public entities; long-term care facilities, colleges and universities, and nonprofits; and the full gamut of private sector employers, in fields from health care and hospitality to logistics and manufacturing.

Kristin draws on experience as the former Executive Vice President for Legal Affairs at a large community college in Western New York, a role that spanned employment and labor policy drafting to union negotiations, audits and investigations, commercial leasing, and crisis management. She also spent several years in the Erie County Attorney’s Office, as an Assistant County Attorney, a First Assistant County Attorney, and the Acting County Attorney. With a unique set of skills and experiences at the intersection of law, government, public policy, and education, Kristin is particularly sought-after for her counsel on employment and labor matters affecting clients in government and higher education.

Martindale-Hubbell has rated Kristin AV Preeminent, the highest level available in the Martindale-Hubbell Peer Review Ratings. She has been selected for inclusion in the Best Lawyers in America each year since 2017 in the Employment Law—Management category, and was also named to the Labor Law—Management, Litigation—Labor and Employment, and Commercial Litigation categories for 2022. In 2015, Kristin was named one of Western New York’s Legal Elite by Buffalo Business First and the Buffalo Law Journal. She is an adjunct professor at Hilbert College, where she teaches Trial Preparation and Practice for Paralegals (Advanced Civil Litigation).

Kristin dedicates a significant portion of her practice to providing day-to-day employment and labor counseling to a wide variety of clients. Kristin frequently offers comprehensive counsel on employment concerns including issues involving personnel, discipline, and leave administration. Additionally, clients often call on Kristin to lead sensitive workplace investigations into claims of discrimination, retaliation, sexual abuse and harassment, or other types of misconduct by executives, managers, employees, contractors, and others. Kristin also provides guidance on fine-tuning, overhauling, or drafting from scratch her clients’ policies, procedures, and handbooks.

Kristin represents her clients in hearings before the National Labor Relations Board (NLRB) and the Public Employment Relations Board (PERB), as well as in arbitrations and traditional labor negotiations. Kristin’s record of success in hearings, arbitrations, and negotiations is proof of her skill at achieving highly favorable settlements and agreements, saving her clients time and legal dollars and avoiding the distraction, risk, and publicity of a trial. Kristin also is adept at negotiating employment agreements and severance agreements and has extensive experience conducting and counseling on internal employee investigations and audits.

Kristin also has extensive experience handling claims before the United States Department of Justice, Office for Civil Rights, in areas including but not limited to discrimination claims based upon race, religion, disability, and national origin, as well as alleged failure to accommodate, to name a few.

As an Assistant County Attorney and in her other roles in the Erie County Attorney’s Office, Kristin frequently appeared before the New York State Public Employment Relations Board, negotiated settlements with unions on employment issues, represented the county and its employees before a variety of state and federal courts and administrative agencies, and acted as in-house counsel for Erie County Commissioners and the County Sheriff. As counsel for the Commissioners of Personnel, Disability, and Equal Employment Opportunity, Kristin regularly advised on matters involving the New York State Civil Service Law and civil service administration, New York General Municipal Law, Open Meetings Law, Freedom of Information Law (FOIL), New York Public Officers Law, and legislative resolutions. She also represented the Erie County Board of Elections on election law proceedings.

Kristin has extensive experience handling municipal litigation arising out of legislative enactments, and has achieved no cause of action verdicts in jury trials and favorable results on summary judgment in a variety of employment and civil rights cases — including claims involving discrimination, constitutional rights, negligence, and excessive force — in the U.S. District Court for the Western District of New York, as well as in CPLR Article 75 and 78 proceedings in New York State Supreme Court. Kristin has broad experience handling inmate condition claims, as well as claims brought under New York General Municipal Law section 207-c.

Manager of the County’s self-insured risk retention fund during part of her tenure, Kristin also was responsible for case and reserve valuation and reporting, municipal budgeting and risk management including, but not limited to, litigation, workers’ compensation, and health insurance. She also served as a management representative on the jointly administered labor management health care trust fund. In addition, Kristin served as an ex officio member of the Erie County Board of Ethics and provided guidance on ethical issues and the Hatch Act.

As leader of Goldberg Segalla’s Higher Education practice group, Kristin leverages her experience on behalf of both public and private institutions of higher education across New York State and beyond.

In her previous role as Executive Vice President for Legal Affairs at a large New York State community college, Kristin reported directly to the president of the institution and managed a team of 20 professionals across a range of departments. Kristin provided legal guidance to the Board of Trustees on a whole host of issues affecting the college, as well as guidance on meeting administration, bylaws, and policy revisions. Kristin coordinated and represented the school in all of its legal matters, as well as union matters, including grievances, arbitration, negotiations and labor management meetings, tort and employment litigation, Title IX, financial aid and Education Law compliance, administrative proceedings, and more. She also instituted monthly labor-management meetings and reduced grievances by more than 50 percent over her tenure — including a two-year period with no grievances from one of its four unions, and only three grievances total that went to arbitration. As an administrator, Kristin was also a member of numerous governance committees and was a member of the leadership team assigned to manage budgetary issues, accreditation issues, compliance issues, and regulatory visits.